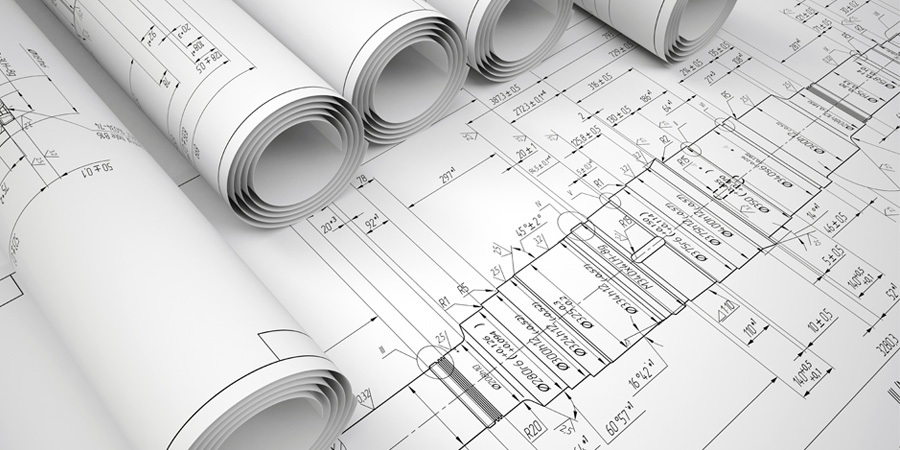 For mission-critical military vehicles and armaments, every molded rubber part must be absolutely reliable, functioning time after time in life-and-death situations. Manufacturers of military equipment and their suppliers need to work closely to develop parts that can stand up to the harshest operating environments while meeting U.S. and international regulations for quality.

A Salute to America’s Veterans

As an American-owned company, Flexan has been a proud supplier of custom molded rubber parts for military applications since our founding shortly after World War II. We salute the men and women who have served our country through the armed forces on Veterans Day, and we pledge to deliver the highest quality molded rubber components for modern military requirements, every day, with every part.

Not only must military parts perform well in harsh operating conditions, but they also must be durable enough to withstand long-term use as well as long-term storage. For example, military vehicles, such as tanks, are not used as frequently as they were in the past, as the nature of warfare has changed, but many tanks are kept in storage for potential future use.

Best practices for storing molded rubber parts include room temperature storage with no direct sunlight, although such conditions are often not practical. In addition, because ozone can attack rubber, storing rubber parts away from welding operations is important. When properly stored and cared for, molded rubber parts can have a shelf life ranging from three to ten years.

Given the rigorous and lengthy process of getting a new military product developed and approved, many military applications, which include rubber parts, have remained virtually the same for years. The Department of Defense typically sets the schedule for the replacement of parts, and the original equipment manufacturer is responsible for reordering those parts as required. Therefore, it is important to work with a rubber molding firm that can be counted on to produce the same parts at the same quality levels for years to come.

Military products that incorporate rubber parts run the gamut from sonar buoys used in submarine surveillance to suspension systems for vehicles to explosive devices. Given the critical nature of the rubber part’s function, each part must be developed and produced to exacting specifications.

The molded rubber parts themselves range from simple seals to complex rubber bonded to metal or plastic parts. The challenge is to make parts that can withstand extremely difficult operating conditions.

For military vehicles, molded rubber parts perform functions such as maintaining suspension in tough terrains, with the ability to withstand, dust, mud, sand, salt water, and rain, while resisting exposure to automotive greases and oils. For tanks and track vehicles, such as armored personnel carriers, rubber parts may be used inside the rollers of the vehicle, as part of dynamic seal that must operate under harsh conditions and extreme high and low temperatures. In many cases, the long-term function of the part depends on the strength of rubber bonded to metal inserts.

In armaments, rubber parts may be used to seal a fuse to ensure that the device does not detonate too quickly. Molded rubber parts are also used in airplanes and marine vessels and related equipment.

The first step in developing a new rubber part for military use is to evaluate the operating environment, together with any regulations and specifications that may apply, such as MIL-R for rubber. Rubber is a very durable material, and custom rubber compounds can be created to achieve even greater resistance to wear, temperature extremes, and exposure to hydrocarbons and other chemicals. Custom rubber compounds and components must perform reliably whether in constant operation or in long-term storage.

Working with the manufacturer’s engineering team, rubber molding engineers and chemists will select the optimal rubber material and develop a custom compound to meet specifications. The rubber molder then will test the compound in-house or through third-party testing firms. The testing phase is critical to ensuring that the rubber compound will maintain its properties and function well under expected operating conditions.

The next step is to develop a prototype and produce sample parts from the compound, which the manufacturer will then test in the application itself as well as in field conditions to ensure that it meets quality standards.